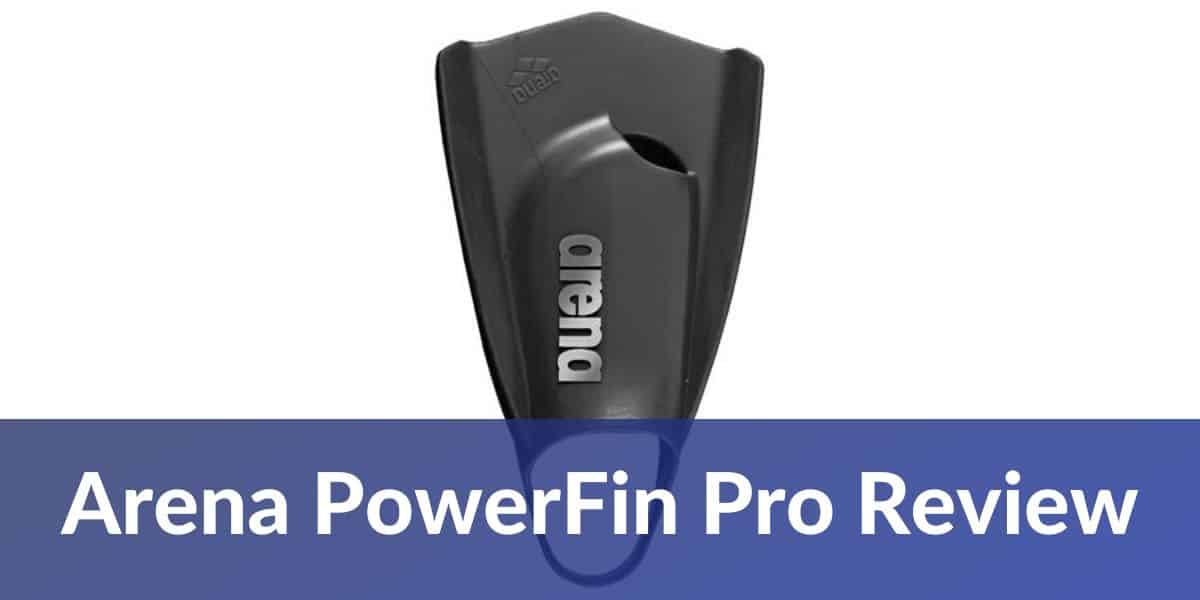 The Arena PowerFin Pro is a good addition to my swim gear as you can see in this review. The resistance is noticeable and my speed increased by a lot while using them. For this Arena PowerFin Review I can state that in my current physical condition, the added extra water resistance brought by these fins caused some muscle soreness. It lasted only for the first runs. That is just an additional sign that they work and get the job done.

The training fins size I use is 46 and the dimensions are listed below for the Arena power fin. They are heavier than they appear, but this just increases the exercise level. I never had other fins, but I liked them because they are short, but did not expect them to be this heavy.

They are easy to use. On my left foot I had some issues with one of the fingers slightly scratching to them. No wound, but it is annoying for the first 15-20 mins of the swim until my body just gets used to it and ignored the annoyance.

During my swim sessions, I only use them together with the Arena Vortex Evolution paddles as I do not seem to work my arms at all if I only have the fins on. The balance they bring as a set is something I really like while doing front crawl exercises. My approach remains the same, 10 minutes of warm up without any gear. Once that is done, I use both arena power fin and the vortex evolution to increase the difficulty and aim to also put some muscle while going for this cardio exercise.

The next step for me will be to shift the focus to HIIT in several months. That is the area where I expect to gain the most added value from this fin while putting it together with the paddles.

My recommendation stays the same, if you want to go for HIIT or if you want to increase the difficulty of the swim, go for them. Personally, I decided to combine them with the Arena Vortex Evolution in order to have a better overall body workout.

If you want and checking out what others do motivate you, then you can check my progress out on my monthly weight statistics and my weight loss goals page. 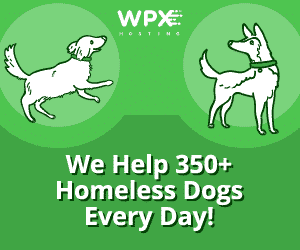 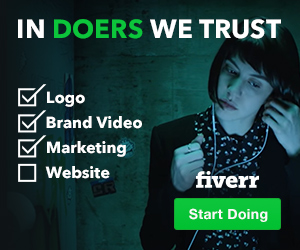